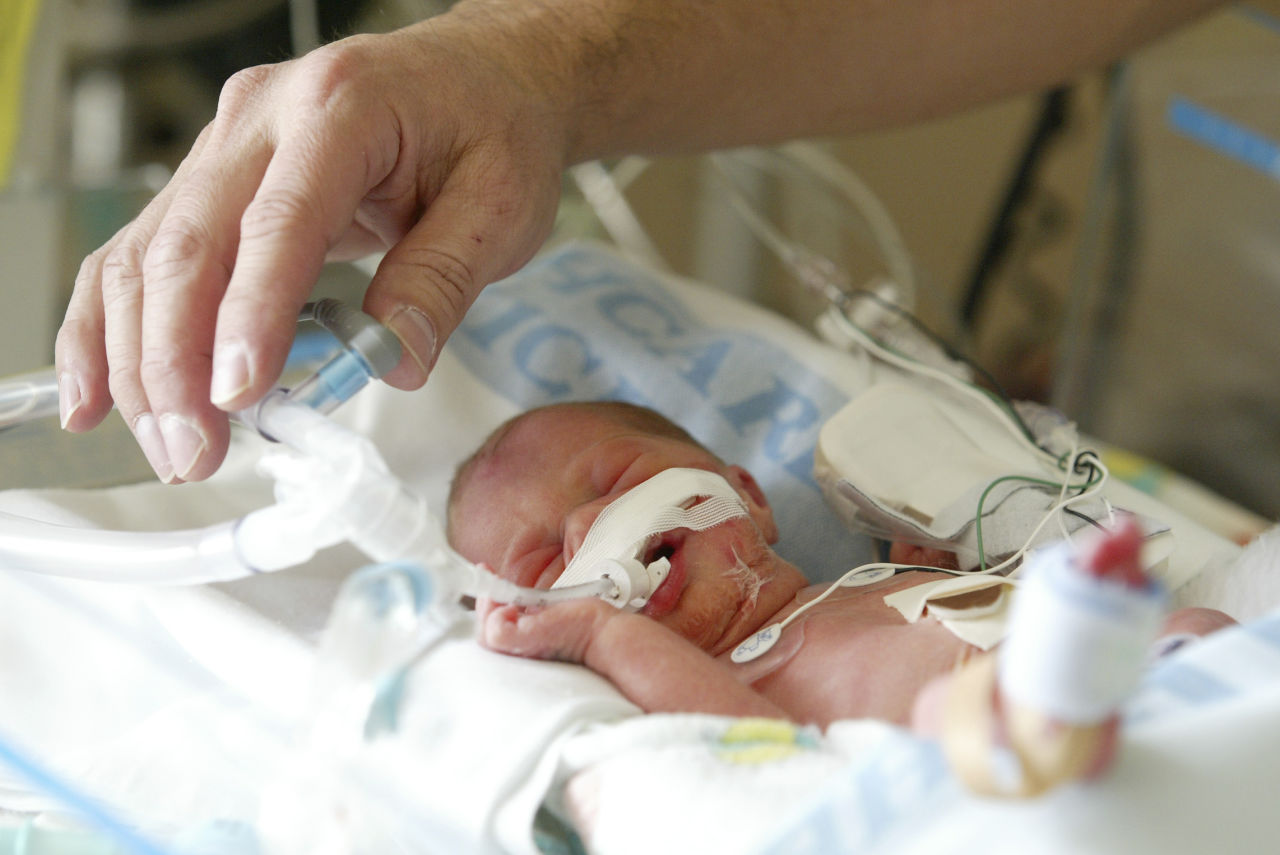 Why do we keep treating reflux in preemies?

As I sit drinking my morning coffee and feeling a little sense of heartburn I began to reflect on the fact that I can’t recall the last time I prescribed ranitidine or a PPI in an infant for anything other than an acute upper GI bleed.  I know I had done so after moving to Winnipeg in 2010 at a few time points but that practice has certainly died at least for me.  You know what? I don’t think it has made one iota of difference but based on the results from this post I think it is for the best.  What has inspired my republishing of this post is my question as to whether or not you think your units practice has changed as well since the revelation that these medications are not only ineffective but harmful.  Read on and enjoy your Sunday

Choosing wisely is an initiative to “identify tests or procedures commonly used whose necessity should be questioned and discussed with patients. The goal of the campaign is to reduce waste in the health care system and avoid risks associated with unnecessary treatment.”

The AAP Section on Perinatal Pediatrics puts the following forth as one of their recommendations.

Gastroesophageal reflux is normal in infants. There is minimal evidence that reflux causes apnea and desaturation. Similarly, there is little scientific support for the use of H2 antagonists, proton-pump inhibitors, and motility agents for the treatment of symptomatic reflux. Importantly, several studies show that their use may have adverse physiologic effects as well as an association with necrotizing enterocolitis, infection and, possibly, intraventricular hemorrhage and mortality.”

How strong is the evidence?

The evidence for risk with acid suppression is largely based on either retrospective or in the case of Terrin G et al a prospective observational cohort study Ranitidine is Associated With Infections, Necrotizing Enterocolitis, and Fatal Outcome in Newborns.  In this study the authors compared a group of premature infants with birth weights between 401 – 1500g or 24 – 32 weeks gestation who received ranitidine for reflux symptoms to those who did not.  All told 91 were exposed while 183 were not.  The authors are to be commended for standardizing the feeding protocol in the study so that when comparing NEC between groups one could not blame differences in formula consumption or rate of feeding advancement.  Additionally, bias was controlled by having those not involved in care collect outcome data without knowing the purpose of the study.  Having said that, they may have been able to ascertain that ranitidine was used and have been influenced in their assessments.

The patients in terms of risk factors for poor outcome including CRIB and apgar scores, PDA etc were no different to explain an increased risk for adverse outcome.

From the above table, rates of infections were clearly higher in the ranitidine group but more concerning was the higher rate of mortality at 9.9% vs 1.6% P=0.003 and longer hospitalization median 52 vs 36 days P=0.001.

Results of a Meta-Analysis

Additional, evidence suggesting harm comes from a meta-analysis on the topic by More K, Association of Inhibitors of Gastric Acid Secretion and Higher Incidence of Necrotizing Enterocolitis in Preterm Very Low-Birth-Weight Infants.  This analysis actually includes the study by Terrin and only one other retrospective database study of 11072 patients by Guillet et al.  As the reviewers point out the study by Terrin while prospective did not employ the use of multiple regression to adjust for confounders while the larger study here did.  In the end the risk of NEC with the use of acid suppression was 1.78 (1.4 – 2.27; p<0.00001).

What do we do with such evidence?

I can say this much.  Although small in number, the studies that are available will make it very difficult to ever have a gold standard RCT done on this topic.  This scant amount of evidence, backed by the biologic plausibility that raising the gastric pH will lead to bacterial overgrowth and potential aspiration of such contents provides the support for the Choosing Wisely position.

Why do we continue to see use of such medications though?  It is human nature I suspect that is the strongest motivator.  We care for infants and want to do our best to help them through their journey in neonatal units.  When we hear on rounds that the baby is “refluxing” which may be documented by gulping during a brady, visible spit ups during A&Bs or through auscultation hearing the contents in the pharynx we feel the need to do something.  The question invariably will be asked whether at the bedside or by the parents “Isn’t there something we can do?”.

My answer to this is yes.  Wait for it to resolve on its own, especially when the premature infants are nowhere close to term.  I am not sure that there is any strong evidence to suggest treatment of reflux episodes with gastric acid suppression helps any outcomes at all and as we see from the Terrin study length of stay may be prolonged.  I am all in favour of positional changes to reduce such events but with respect to medications I would suggest we all sit on our hands and avoid writing the order for acid suppression.  Failure to do so will likely result in our hands being very busy for some infants as we write orders to manage NEC, pneumonia and bouts of sepsis.