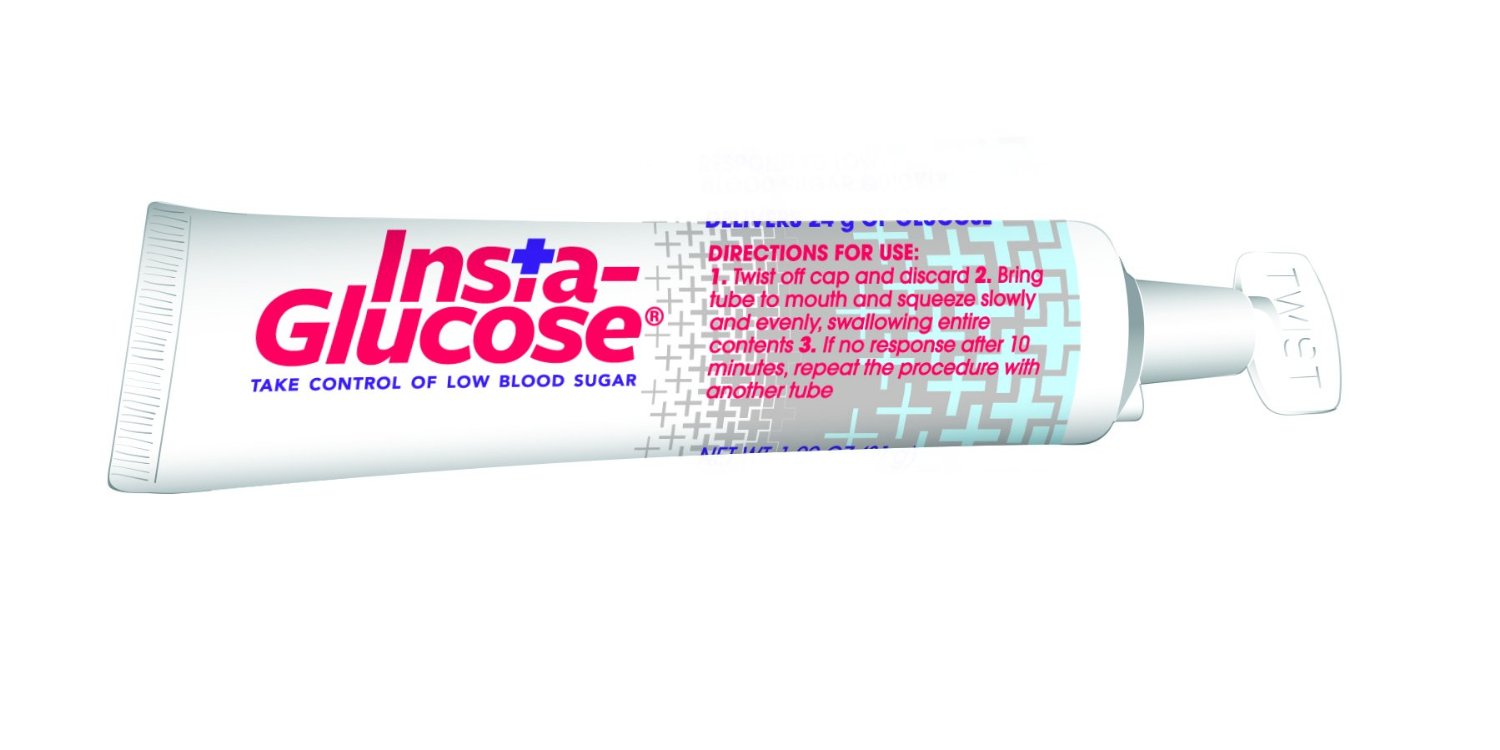 Glucose gel For Managing Hypoglycemia. Can We Afford Not To Use It?

I was inspired to write this post after sharing a review of an article from 2013 on my Facebook page. The article pertained to the use of a 40% dextrose gel to treat neonatal hypoglycemia

We have been using this glucose gel in our population for nearly two years and have noted great success in avoiding admissions for hypoglycemia, however this remains unpublished. I was surprised to hear how many places have yet to adopt such treatment and based on the comments on the page it would appear that adoption of such gels are on their way in some locations. The popularity of this post though inspired me to write this piece, which summarizes the evidence for the use of gels in the neonate.

What is the Evidence For Using Glucose Gels

Surprisingly there is actually very little in the way of publications on the topic. In 1992, there was a small randomized trial which failed to show a benefit in terms of variability of one serum glucose to the next but it did not look at other functional outcomes such as impact on maternal infant separation or success in breast-feeding.

The next study is in fact the one mentioned in the article that was posted on Facebook called the Sugar Babies study. Dr. Harris in this case studied 118 infants who received 40% dextrose gel vs 119 who received a placebo gel. All of the infants in this study were selected based on risk factors for hypoglycemia (IDM, IUGR, LBW, LGA, near term) and were all 35 weeks or greater. Each infant had to be less than 48 hours of age when enrolled. Infants received 0.5 mL/kg 40% dextrose gel (200 mg/kg). This was designed to deliver the same amount of sugar as would be given with a D10W bolus of 2 mL/kg. In order to receive the treatment the blood glucose had to be < 2.6 mmol/L so equivalent to our own standards in Canada and the US. Treatment failure, which was the primary outcome was defined as a blood glucose < 2.6 mmol/L despite two treatments with gel. The significant findings were quite interesting and are shown in the table below.

What was not found to be significant and in and of itself is a very important finding is a higher incidence of rebound hypoglycemia in the dextrose gel group. This was a potential concern as provision of dextrose in theory could cause a spike in insulin secretion thereby dramatically lowering the blood glucose but thankfully this was not observed.

These results I believe speak for themselves but it is extremely important to highlight the benefit here. The use of the dextrose gel was also able to enhance success at breastfeeding rates. This was accomplished in all likelihood by a reduction in admission to NICU and less reliance on formula to achieve satisfactory blood glucose. As these infants were all less than 48 hours old it is safe to assume that in many cases the mother’s milk had not yet come in so if the glucose measured was low, health care providers were more likely to intervene with an offering of formula.  It is worth noting that while this is the only significant study in the field there is a letter to the editor in which another author describes the use of a sublingual sugar powder for treating the same, which was met with similar success. There is no actual peer-reviewed study to examine however so we will leave it as simply an interesting point.

New Study on The Way

If these results leave you still being skeptical you may be pleased to hear there is a very large study (2129 babies needed) beginning enrolment in New Zealand with the primary outcome of admission to the NICU.  This prospective RCT will hopefully put to rest any questions about this treatment that have delayed implementation in many units.

As a final thought regarding the Sugar Babies study, one of the differences that came close to reaching statistical significance was the rate of IV insertions for dextrose. In the dextrose gel group the rate was 7% vs 14% in the placebo. With a p value of 0.09 it suggests that with a larger study size a difference may have been reached. The idea that we have the option of using a therapy that can decrease formula use, improve breastfeeding rates including those found post discharge and lastly decrease the poking of infants for IV dextrose is a goal well worth pursuing. Is this enough evidence for you? I would encourage all who read this piece to ask their NICU the question of whether a trial of dextrose gel is worthwhile. It could make a big difference far beyond treating a number.