Is anything other than "perfect practice" acceptable for resuscitating infants from 22 – 25 weeks? 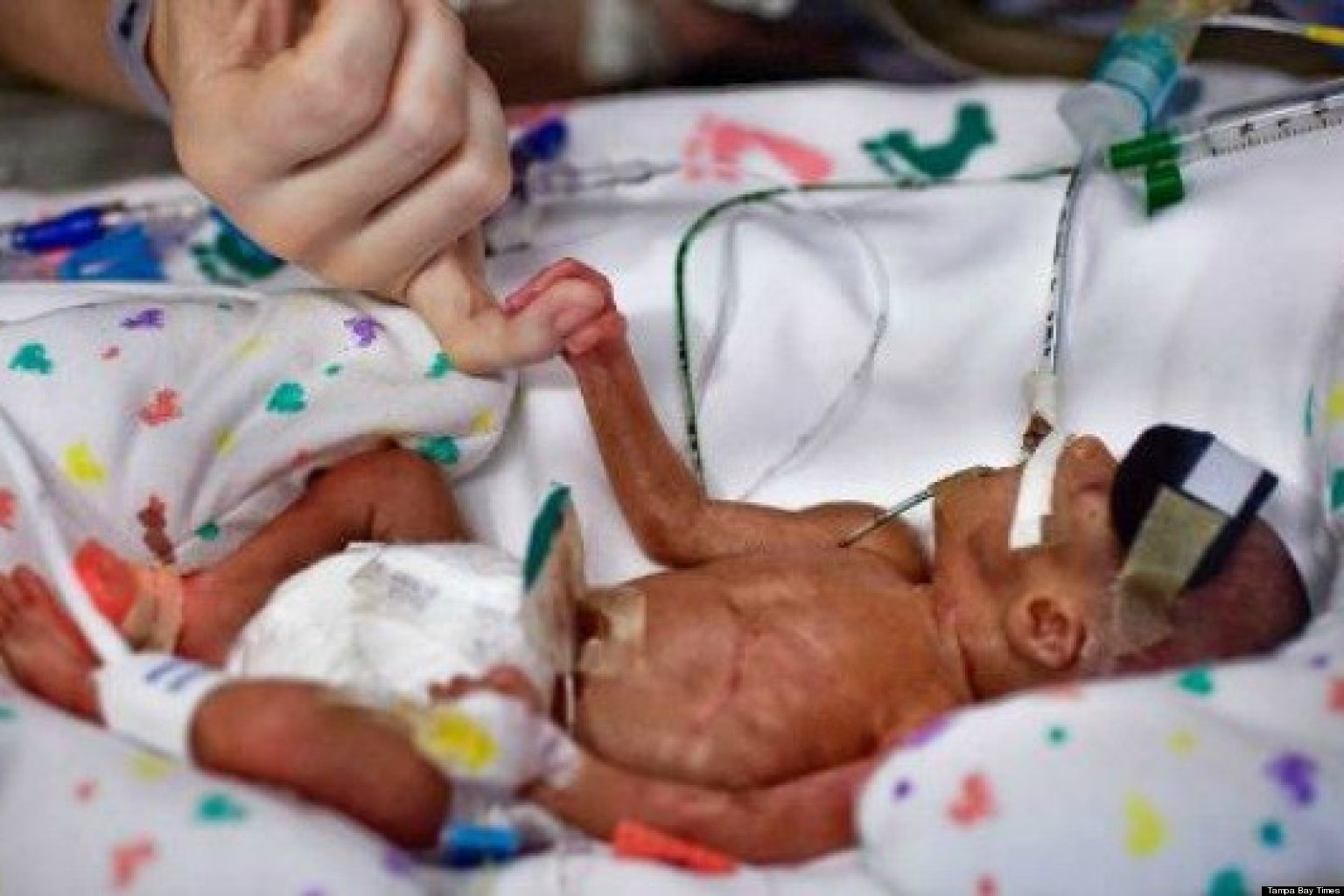 “What impact, if any, does an AAP recommendation have in the real world of the NICU?”

Nick is a tremendous advocate for premature infants and their families everywhere and as President and Co-Founder of Graham’s Foundation certainly puts himself front and centre.  For more information on the incredible work he and his team are doing please see their website at and if you are in the New York area please consider attending their charity benefit to help raise some funds to continue the work that they do.

As it pertains to his question though it did get me thinking.  How does a National body like the AAP determine best practice suggestions for a country with 50 states in which roughly 320 million people reside? Using 2013 USA census data ,showing 23.1% of it’s citizens are under 18 this equates to nearly 74 million children.  This is a daunting task no doubt and due to regional variation in terms of expertise and available resources not all policies or guidelines are possible to implement equally or at all.

The article that is being addressed in his question of the day is from Med City News which addresses the latest statement from the AAP on managing an anticipated birth before 25 weeks.  For the actual statement that the article refers to please see this link which will direct you to the actual paper.

When the Canadian Pediatric Society (CPS) reaffirmed their statement in January 2015 it drew a fair bit of criticism from Canadian Neonatologists and others from abroad due to it’s draconian approach to infants at 22 and 23 weeks gestation.  In the CPS statement the following was written in the recommendations section with respect to these two gestational ages which also encompassed 24 weeks as well.

“At 22 weeks’ GA since survival is uncommon, a non-interventional approach is recommended with focus on comfort care”

What drew the ire of these health care providers was the apparent limitation of resuscitation based on gestational age.  It did not seem that consideration was being given to potential inaccuracies with gestational age dating which at best in the first trimester are +/- a few days and in the second trimester may be off up to 1-2 weeks.  Furthermore no mention was made of accounting for other factors such as the findings on an ultrasound which if very discrepant might suggest an older fetus or perhaps equally important the wishes of the parents.  What were their past experiences, religious beliefs or lengths to which they had tried for this pregnancy.  The 16 year old single mother who conceived via rape might be expected to have a vastly different perspective than the mother at 43 who has tried 5 rounds of IVF and has finally conceived her first baby.  Many of these points were highlighted in a response by a large group of care providers in a paper entitled “CPS position statement for prenatal counselling before a premature birth: Simple rules for complicated decisions.”

Now we have a new statement from the American Academy of Pediatrics which I have to complement as it addresses a number of concerns that the above group had with the Canadian version.

1. Fetal gestational age, as currently estimated, is an imprecise predictor of neonatal survival, but 22 weeks of gestation is generally accepted as the lower threshold of viability.

2. Although most infants delivered between 22 and 24 weeks’ gestation will die in the neonatal period or have significant long-term neurodevelopmental morbidity, outcomes in individual cases are difficult to predict.

3. Outcomes of infants delivered at 22 to 24 weeks of gestation vary significantly from center to center.

4. Because of the uncertain outcomes for infants born at 22 to 24 weeks’ gestation, it is reasonable that decision-making regarding the delivery room management be individualized and family centered, taking into account known fetal and maternal conditions and risk factors as well as parental beliefs regarding the best interest of the child.

The first four points address the issues of uncertainty in dates, variable outcomes and the importance of taking a family centred approach.  On the surface this seems like the perfect statement but I have highlighted the third point as it really gets to what Nick Hall is referring to (or at least my interpretation). We know that there is a great variability in outcomes from 22-26 weeks across the US based on the recent study by Rysavy et al.  In this study which involved 24 hospitals with tertiary care centres, the median survival across all hospitals at 22 weeks (who actively resuscitated infants) ranged from 0 – 14.6% and at 23 weeks 23.8 – 37.1%.  Imagine you are a parent at a centre that has a zero percent survival rate at 22 weeks.  Should the hospital inform you of that and if after hearing that you still want “everything done” should the Neonatal team resuscitate your infant?  There is no doubt that the parental wishes as outlined in point 4 are important but I would counter that there is also little point in putting a family through a futile exercise.

Vince Lombardi the former head coach of the Green Bay Packers produced the following quote that has been used many times since his heyday in the 1960s.  “Practice does not make perfect.  Only perfect practice makes perfect”

This could not be more applicable to the situation in many centres thoughout the US.  Resuscitating 22 and 23 week infants can be done and in a manner of speaking is a form of practice.  Should centres though who have not “perfected” their approach by having rigorous audits of their practice, a “golden hour” approach and lastly the best equipment for resuscitation continue to offer families who wish to “do everything” just that?  I would say no.  While the AAP certainly endorses this type of approach centres need to be honest and disclose their success with such resuscitations.  If you have zero survivors and know that there is a non standard approach at delivery of such patients and substandard equipment such as the absence of blenders to allow less than 100% O2 resuscitation do you not have a moral and ethical obligation to draw the line and say no?

The AAP offers the best approach to resuscitation from 22-25 weeks that I have seen but I don’t believe it is for every centre at the moment.  Only those centres who believe that they have all the infrastructure and processes in place to achieve “perfect practice” should be routinely resuscitating infants at 22 and 23 weeks.  To continue to offer these families everything and perform less than perfect practice will not lead to any improvements in their rate of success and do the families that come to their hospitals a disservice.

The first step in medicine is to pledge to do no harm.  I would hope that hospitals would be honest with themselves and if they don’t have everything in place to achieve great results will spare families the experience of false hope when the only outcome will be the inevitable loss of a child.