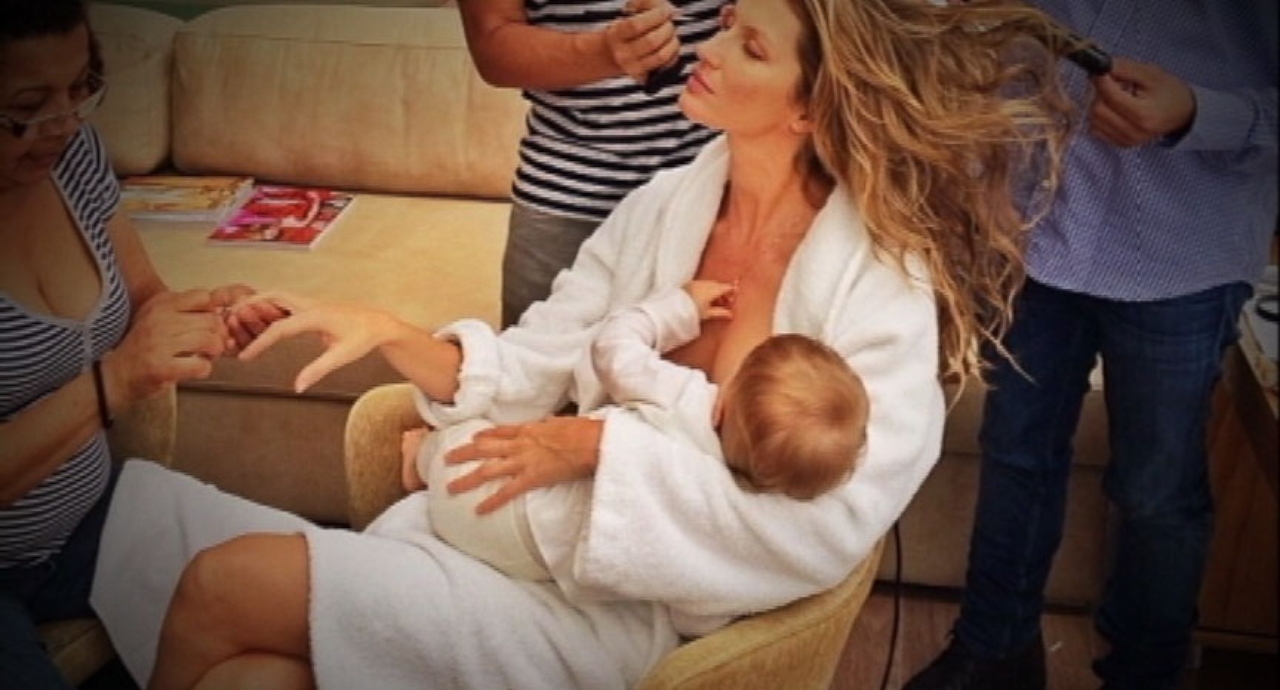 I woke up this morning and as I do everyday, scanned the media outlets for news that would be of interest to you the reader.  One such article today was about how breast milk may give babies a metabolic boost due to micro RNA present in the milk. This got me thinking about how natural a thing this breast milk is and how substances within interact with the baby receiving it.  After that point I recalled writing about a challenge to the statement that breast milk is natural and thought you might like to see what I considered to be an outrageous piece of journalism from last year.

Are there unintended consequences to calling breast-feeding ‘natural’?

The premise of the article is that by reinforcing that breastfeeding is natural we may hamper initiatives to increase vaccination in many parts of the world and in particular North America I would think.  The idea here is that if we firmly entrench in women’s heads that natural is better then this will strengthen the conviction that we should not vaccinate with these “man made” unnatural vaccines.  I am sorry to be dramatic about this but I think the argument is ridiculous and in fact dangerous.

The Definition of Natural

“existing in nature and not made or caused by people : coming from nature”

From the Mirriam Webster dictionary

Breastfeeding satisfies this definition pure and simple and there is nothing that anyone should say to suggest otherwise no matter what the motive is.  The shift from formula  to breastfeeding has been predicated on this notion and a plethora of literature on the subject demonstrating reductions in such things as infections of many kinds, diarrhoea, atopic disease in the first year of life as examples.  In my world of premature infants additional reductions in NEC, bloody stools, have been seen and more recently in some cases improved neurodevelopmental outcomes.

In this case of irresponsible journalism a better approach if you were wanting to use the natural argument with respect to vaccines is to promote just that.

Someone will no doubt challenge me on this  point as it would be a fair comment to say that there are artificial substances added to vaccines but there is no question the organisms that we vaccinate against are natural.

Think about this for a moment.  All of the vaccines out there are meant to protect us against organisms that exists in NATURE.  These are all bacteria or viruses that have likely existed on this planet of ours for millions of years.  They are found everywhere and in many cases what we are doing when we give such vaccines are providing parts of or weakened versions of these natural organisms in order for us the human to mount a protective response.

This protective response is NATURAL.  If we didn’t vaccinate and came across the fully virulent pathogen in NATURE our bodies would do exactly what they do when a vaccine is given to us.  Our immune system would mount a response to the organism and start producing protective antibodies.  Unfortunately in many cases this will be too little too late as the bacteria or virus will cause it’s damage before we have a chance to rid ourselves of this natural organism.

This is the basis of vaccination.  Allow our bodies a chance to have protection against an organism that we haven’t been exposed to yet so that when it comes we have a legion of antibodies just waiting to attach this natural organism.

CNN Didn’t Get It Right 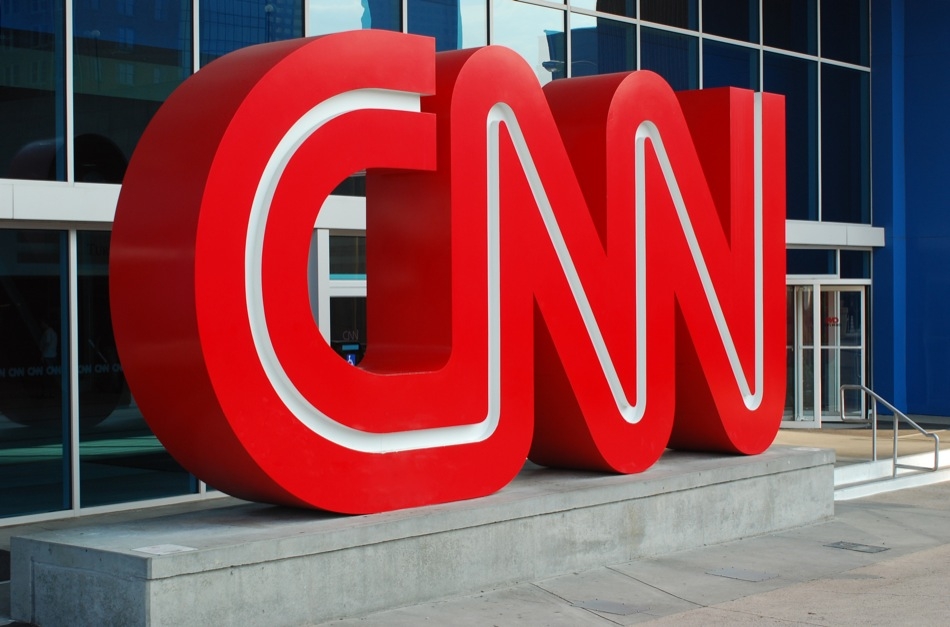 In the article which is based on a paper entitled the Unintended Consequences of Invoking the “Natural” in Breastfeeding Promotion by Jessica Martucci &  Anne Barnhill the authors admit that the number of families that this actually would impact is small.  the question then is why publish this at all.  Steering families away from thinking that breastfeeding is natural is wrong.  Plain and simple.

If the goal is to improve vaccination rates, focus on informing the public about how NATURAL vaccinations actually are and don’t drag breastfeeding down in order to achieve such goals.  As a someone who writes themselves I am well aware of how personal biases creep into everything we write.  I am aware of the irony of that statement since it is clear what side of the argument I sit on.  While I peruse CNN myself almost daily I think the editors either missed the larger message in this piece or perhaps felt the same way.  A disclosure that “the opinions of the author do not necessarily represent those of the network” does not cut it for what I would consider responsible journalism in this case.