Too Small To Extubate? 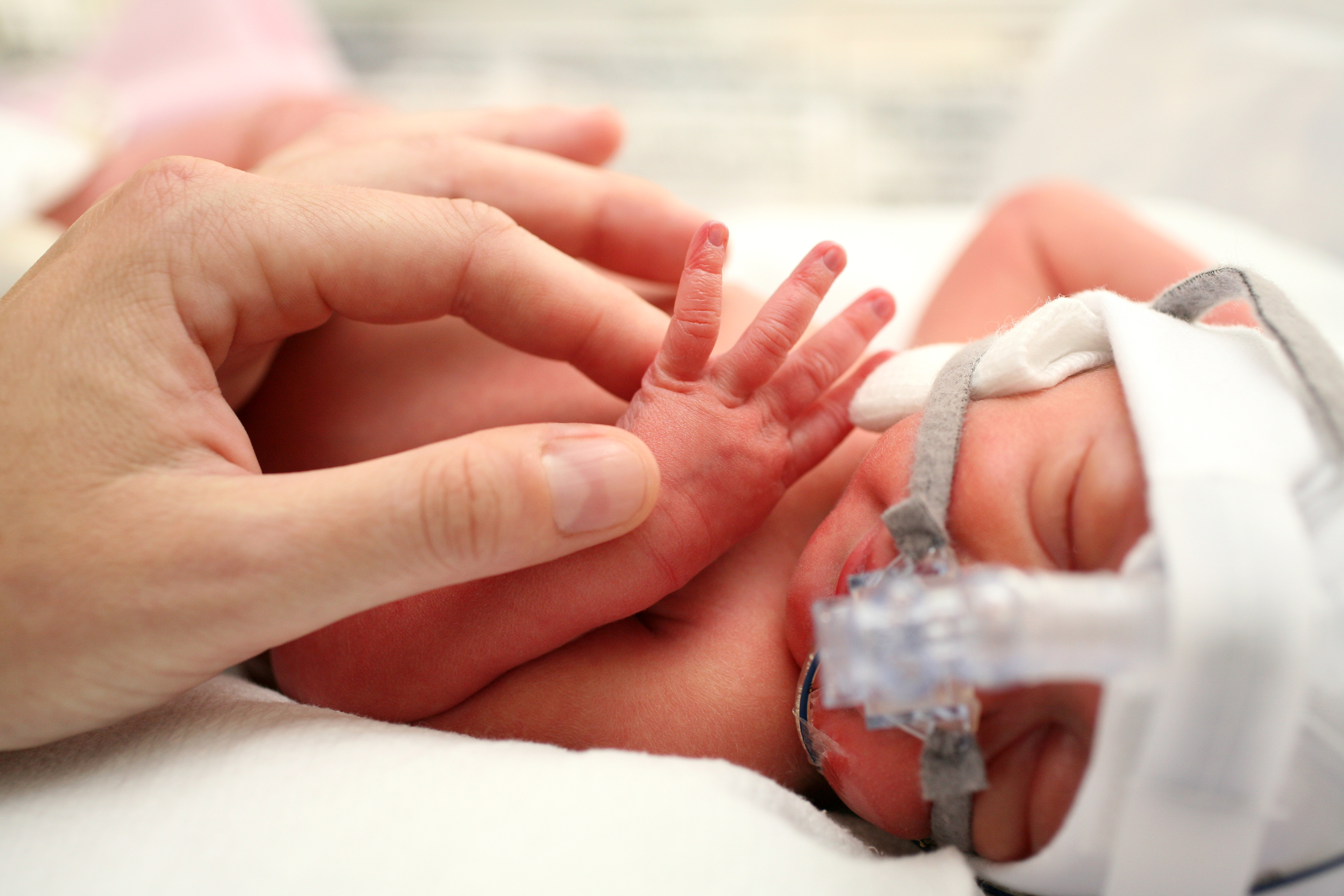 This is something that I continue to hear from time to time even in 2020 and I imagine I will continue to hear rumblings about this in 2022.  Certainly, there are physical limitations when a baby is born at less than 500g.  Have you tried fitting a mask to deliver NIPPV or CPAP to a baby this small?  I have and it didn’t work.  The mask was simply too big to provide a seal and while I am all for INSURE and emerging minimally invasive surfactant techniques they still require transitioning to a form of non invasive positive pressure ventilation to allow extubation success.  Certainly though above the 500g barrier it may be that the greatest impediment to extubation is our own bias.

If this sounds a little familiar it is because I have written about this topic before Extubation failure is not a failure itself.  The reason for bringing the topic up again though is that aside from needing to address our own fears there is a new systematic review that acts somewhat of a how to guide to optimizing your chance at a successful extubation.  The review encompasses findings from 50 studies with successful extubation as defined as no need for reintubation within 7 days.  Before getting into the details of the optimal approach it is worth reminding people that failure of extubation in even our smallest babies is not a failure itself.  Such babies who “fail” up to 5 times do not suffer any long term consequences and may wind up with less risk of BPD than those who are kept intubated due to fear of failure.

So After Reviewing The Evidence What Are the Recipes To Success?

While I applaud the authors of the systematic review for performing such a thorough job I do feel the need to raise one concern with the analysis.  It is not a major concern but one that I just feel the need to mention.  Success if the studies was defined as not requiring reintubation within 7 days of extubation.  My concern is that having such a lengthy time frame leaves the possibility that the decision to reintubate had nothing to do with the patient in fact not being ready.  Seven days is a long time and much can happen in the life of a preterm infant in an NICU that triggers a reintubation.  What if a patient needed to be transferred to a different NICU and for safe air transport it was deemed safest to replace the ETT?  How many patients could have developed NEC or sepsis in the seven days? What if a PDA was being semi-electively ligated after a failed NSAID course?

In the end the impact of such conditions could be minimal but I am less convinced that a patient failed extubation when up to 7 days have passed.  I would be very interested to see a similar study looking at a period of 24 or 48 hours after extubation and seeing how many stay that way.  Would the predictors of success stay the same?  Probably but I suspect the number safely extubated would rise as well.