PICC lines; better to place in an upper or lower extremity? 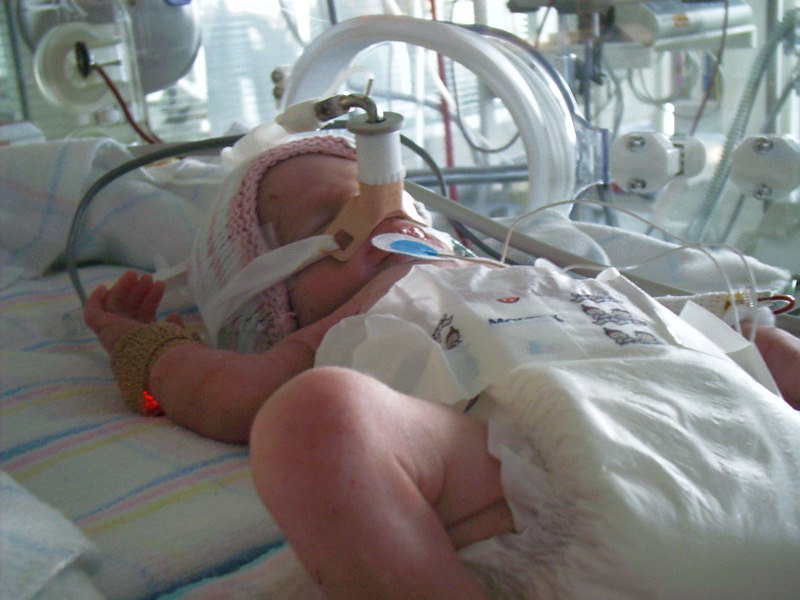 Peripherally inserted central catheters (PICCs) are pretty common in NICUs these days. As time has gone by, patterns have shifted in many units from having many people placing PICCs to dedicated teams. This makes a great deal of sense as the more learners you have the less the individual experience one gets and potentially the lower the success rate. Additionally concerns may arise from complication rates which may due to less experience creep up in frequency. Another question that you might ask is whether there is a difference in rates of complications depending on whether a PICC is placed in an upper or lower extremity. As it turns out a colleague of mine in Wisconsin took a look at this from his time in Seattle and has published the following paper Risk factors for peripherally inserted central catheter complications
in neonates. The findings of this large cohort of patients I think is informative and worth a comment!

What Type of Study Was This?

This was a retrospective review of neonates less than 28 days old using the electronic medical record from Seatle Children’s and University of Washington Medical Center. All PICC placements were done by a nurse driven PICC line team. Confirmation of placements was via x-ray unless it was an interventional radiologist (7.3% of placements) placed line in which case ultrasound was used to provide accurate placement. Proper positioning for upper extremity placement was considered to be for “lower extremity lines if the catheter tip was above the inferior vena cava bifurcation. Upper extremity lines were considered to be in a central position if the catheter tip was in or proximal to the brachiocephalic vein for (distal subclavian
was sometimes considered central as well by medical team).” The primary outcome of interest was nonelective line removal. The reason for sharing the information here is the size of the study. The authors were able to look at 918 subjects and 1234 PICC lines and look at outcomes to answer their primary question and also indentified some interesting secondary outcomes.

What Did They Find?

“Overall, 28.4% of all lines were removed nonelectively and
34.4% of lines were associated with a complication”

What sorts of complications did they find?

Secondary outcomes. Is there a difference between upper and lower extremity placement?

When looking at risk factors for failure the following was seen.

Intra-abdominal processes such as NEC increase risk for any complication and non elective line removal as does need for surgery or provision of TPN.

What Can We Do With This Information

The distance in a small preterm infant from a well positioned line in the inominate vein to the subclavian or axillary vein is not far. It is not hard to imagine that with growth the tip of a line can migrate back to one of these smaller blood vessels so complications such as extravasation may become more common. Curiously one thing that appears to be protective though is a line staying in beyond the mean of 10.6 days. It would be easy to suggest that that disproves the theory I have provided but perhaps the message here could be that while the lines are more prone to migration in the uppper extremity, if they don’t and last beyond the mean they are unlikely to be problematic. Lines that are destined for failure seem to do so early.

Taking it all together though it would appear that if one had a choice of either upper or lower extremity to place a line, in the absence of an intra-abdominal process it just might be better to go with lower extremity placement. I wonder how this compares with other centers out there?