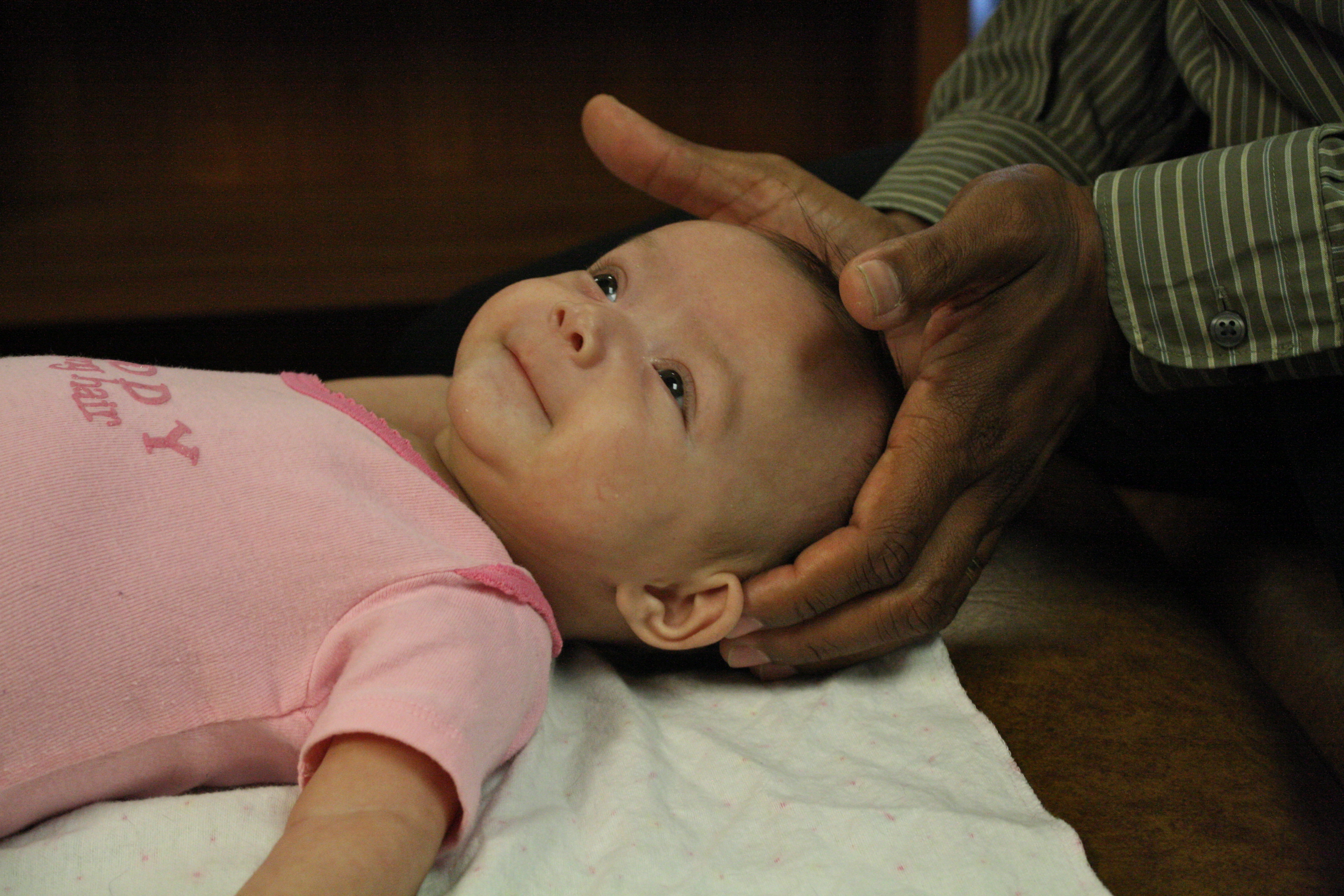 I have to admit I know very little about this field despite having friends are practitioners. A few months back, a family in the NICU sought to address the care of their premature infant who was not progressing as fast as they wanted by involving an alternative healer. The healer who would come in the night without leaving notes about what they had done and it left us all wondering what benefits the healer was providing. The family mind you was delighted with the care they were receiving and as we saw no adverse effects following treatments and the family had consented to him coming we allowed this practice to continue.

As I reflected on this experience I turned to the literature to look at the third most common health practitioner in North America after doctors and dentists; the Chiropractor. The truth is I have known for some time that Chiropractors provide treatments for newborns and children but have been somewhat oblivious as to what services they can offer. My curiosity was piqued by finding that Chiropractors have been treating newborns for difficulties with breast-feeding. Before I turn to the evidence for such practice it is worthwhile reviewing what Chiropractic is based on.

Chiropractic is actually a relatively new field having been developed by D.D. Palmer in 1895, who was a magnetic healer. He believed that many diseases were caused by joint subluxations of the vertebrae, which would lead to interruptions of neurological impulses thus creating disease. Having said that the indications for Chiropractic have expanded over time as the profession has developed. While initially practiced in adults the use of such manipulations has expanded over time to include children some as young as newborns.  One such goal is to improve success with breastfeeding and a sample manipulation is shown in this video:

When it comes to breast-feeding the number of studies examining efficacy are few and far between but the largest study is worth studying as at the very least it outlines what it is that the Chiropractors believe they are treating. In 2009 JE Miller et al published the following article: Contribution of Chiropractic Therapy To Resolving Suboptimal Breastfeeding: A Case Series of 114 Infants. In this case series, maternal infant dyads who were on average 3 weeks of age at presentation (but the most common age of presentation was 1 week) were referred to a Chiropractor for help in establishing exclusive breastfeeding. The infants in this study most commonly presented with issues latching on rather than drawing milk once latched. In fact the issue more often than not was simply not having the infant show interest in latching. The findings of the Chiropractors assessing these infants as to the etiology of the problem were as follows:

The number of treatments were from 1 to 9 with a mean of 4. These manipulations typically involve the hyoid bone, TMJ or cervical spine. Exclusive breastfeeding was reached in 78% based on a 10 point numerical scale and discussion with families.

Interestingly the frequency of birth trauma was notably higher in these patients than in the general population, which is used as an argument to suggest that these infants were at risk of injury in need of manipulation.

I have to give credit to the authors of this paper as they presented this information but acknowledged that the improvement in breast-feeding rates could be a function of allowing time for the skill to develop as opposed to the effect of their treatment. The only other study I located was a similar case series from 2012 looking at 19 patients showing similar improvements. The problem though in all of this is the lack of blinding of the interventions. Families that seek out a Chiropractor as they have already seen a lactation consultant, midwife and physician are clearly dedicated to the plan of breastfeeding and are motivated to take that extra step to achieve it. Whether the manipulations provided were effective or it was simply the result of dedication and time one will never know but I suspect that may be the case.

An additional factor that is worth mentioning is that with a higher rate than in the general population of birth trauma it is plausible that the delay in initiation of breastfeeding is related to after effects of birth as opposed to any true subluxation whether true or not.

Lastly one significant concern with respect to manipulations of the head and neck despite being well intended is the risk although small of vertebral artery dissection and stroke. This has been reported in adults and only once in Pediatrics but all families need to ask whether the proposed benefit is worth the small risk of a significant neurologic injury. My bias as you can probably guess is that implementing unproven therapy that carries a small but devastating risk is not worth it.

There is no doubt that the literature will become scattered with such case reports showing the benefits of Chiropractic care in achieving breast-feeding but my suggestion is to give it time. If it is meant to happen it will and exposing your infant to manipulation of the hyoid bone or neck is too fraught with danger to be worth pursuing.